The History of Safety Footwear. 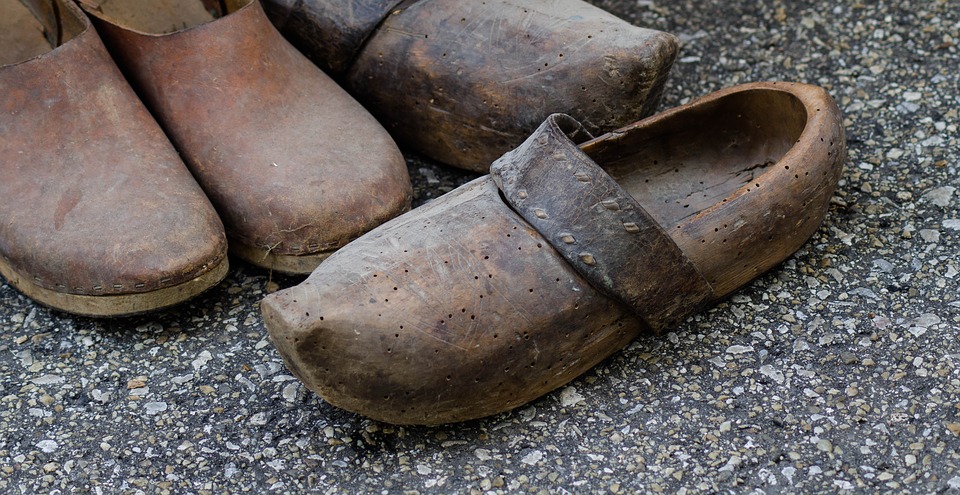 The original concept of safety footwear

In the early 17th Century, safety shoes known as "sabots" were invented for workers in Europe. These sabots were shaped like normal shoes but hand carved from wood with the intention of protecting the worker's feet from being stabbed by sharp objects or crushed by heavy objects.

In the industrial revolution, it is said that French workers threw their sabots into machinery to damage and break the machines, this is where the word "Sabotage" comes from, however some say this is an urban myth.

When were steel-toe boots invented?

Before the 20th Century, it was cheaper to replace a worker than reinforce safety measures. At the beginning of the 20th century safety issues were starting to be addressed and big companies started to ensure their machinery was safe to use due to the possible liability costs.

In the 1930s, Red Wing Shoes company started to deal in steel-toe boots. German soldiers in the war also were equipped with reinforced metal toecap boots.

When was PPE introduced in the UK?

In 1993, The Personal Protective Equipment at Work Regulations of 1992 were enforced in the UK under the Health and Safety at Work etc. Act of 1974. This stated that suitable personal protective equipment must be provided to employees who are exposed to health risks when at work.